Sometimes people on Twitter post large images, and when they’re displayed, it’s hard to see what the point of the image is. Clearly, the user can include a smaller cropped image to get to the point, but the user can do many things, and doesn’t because it’s a pain.

So Twitter has introduced autocropping. At least, this is what I assume to be their reasoning. Looking at it this way, it makes sense.

And there are libraries out there that pick out faces. I’ve played a little with OpenCV, which is an older technique, created before the ML boom we’re in right now. So that must be a no-brainer, right?

Well, there are issues, like the cropping consistently choosing white faces over black faces, no matter what else is going on.

I suspect I know the reason.

It isn’t intended to choose Mitch McConnell over Barack Obama, every time like clockwork.

A lack of intention is part of the problem. And we’ve seen it before. 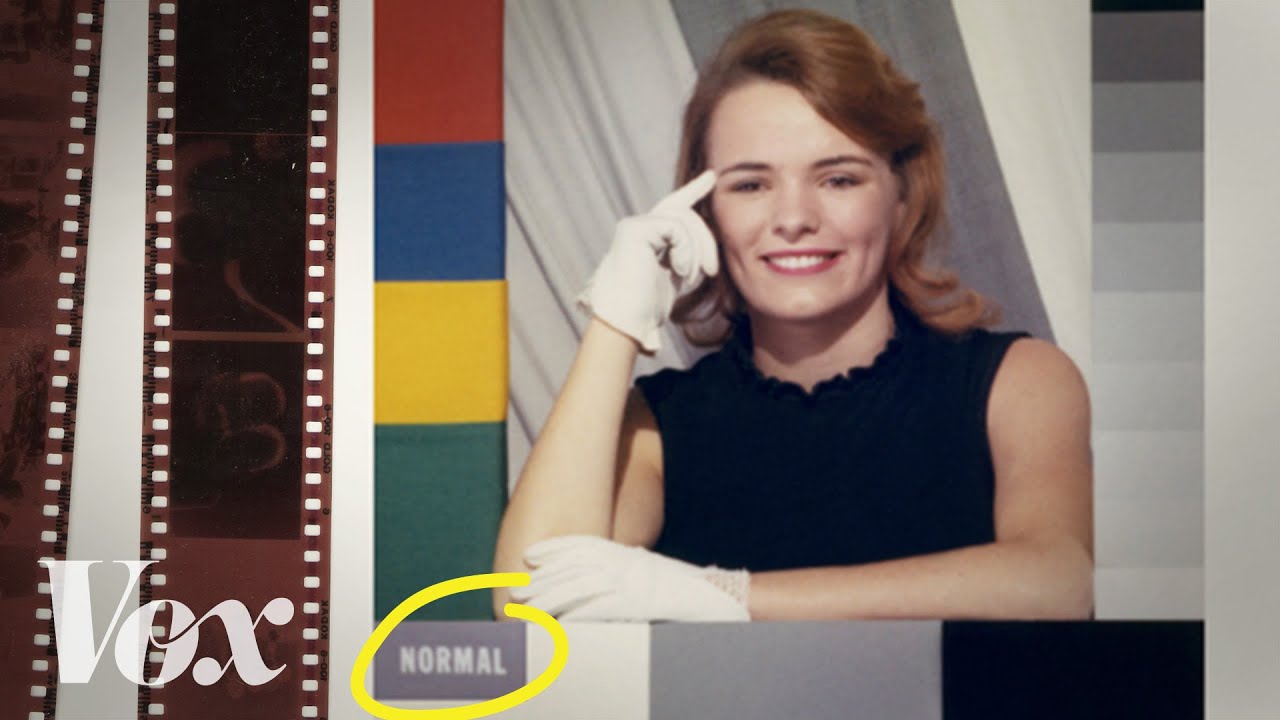 And the same issue goes with sinks and soap dispensers.

But you’d think that, after a while, they’d realize how bad a look this is.