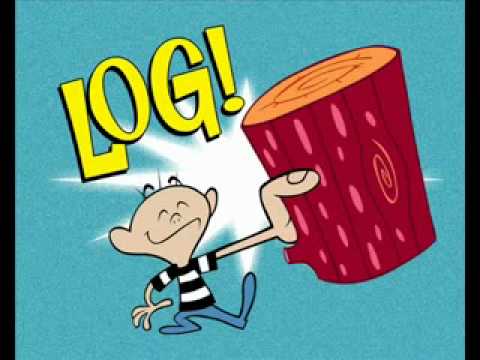 I have a large code base I am trying to understand and triage, and in order to prioritize things, I wrote log_me.pl.

This is what is known in the development community as “The Dumbest Thing That Could Possibly Work”, and it does. when I run log_me.pl foo bar test weasel, it logs:

So, in a whole bunch of shell scripts, I add:

And I’m working on runs_status.sh, which has too many flags. I believe the only ones that ever get used are -v, -r, -p and -S.

But I DON’T KNOW FOR SURE!

So I add some things.

So I would get:

But instead I get.

If I had paid attention to the logs before, I would’ve noticed the doubling behavior, but here it is again. Without the flags.

Because elsewhere in runs_status, there’s this.

But because it was sourced, not ran, it gave me $me as runs_status not qsub_load.

The “Oh, that’s the problem?” moment came reasonably early, so I only feel reasably dumb here. I’d guess that “know the behavior of what you’re logging” would come into play here, but really, learning the behavior is why I’m logging in the first place.